WAUPACA, Wisconsin – When the railroad came to town 150 years ago, it helped propel the Waupaca farming community onto the world stage.

“They realized that Waupaca was really good at growing potatoes and that the railroad could ship them,” said Mike Kirk, manager of the Waupaca depot.

Once nicknamed “the potato capital of the world”, market prices for potatoes were determined on the streets of Waupaca.

“Waupaca even had Wisconsin’s second-largest radio station because it was broadcasting market prices,” Kirk said. “That’s why they put it in.” 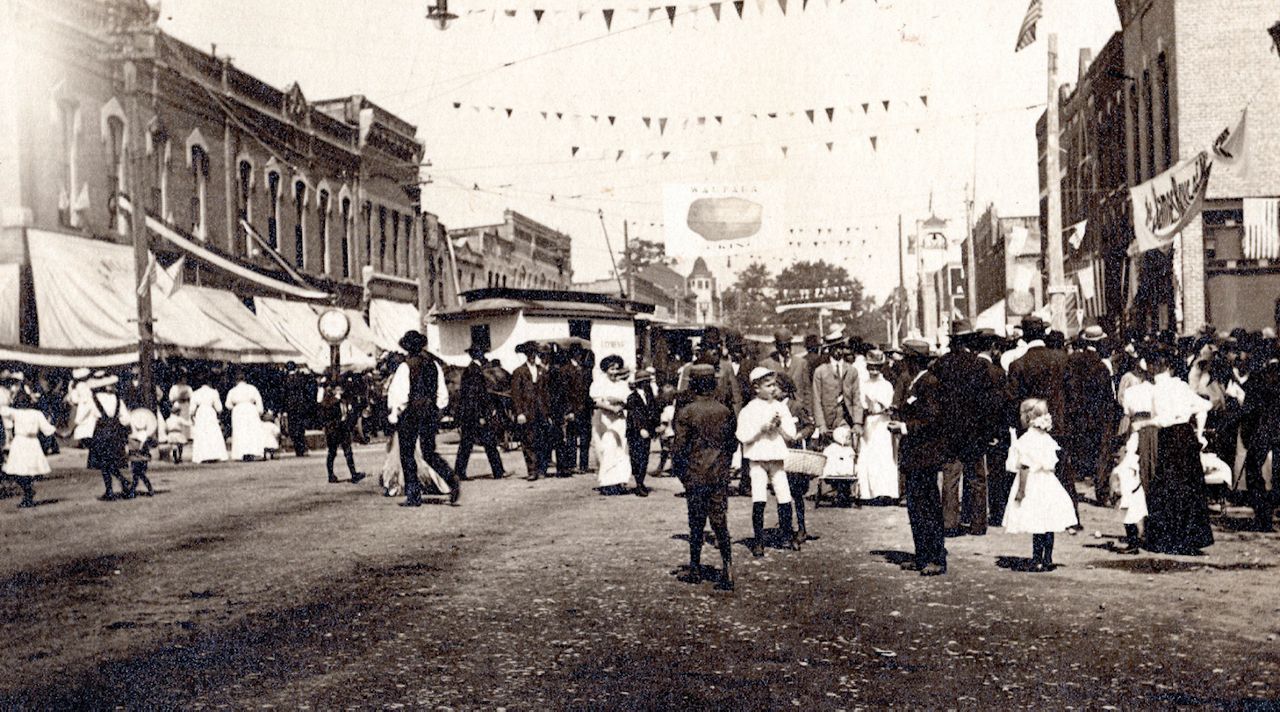 The depot was a hub of activity until the end of passenger service in 1965. Freight trains continued to use the tracks but in 1987 the depot building was abandoned and became a target for vandals. .

“It was in really bad shape and we thought it wasn’t worth saving,” Kirk said. “But I guess I did it anyway.” 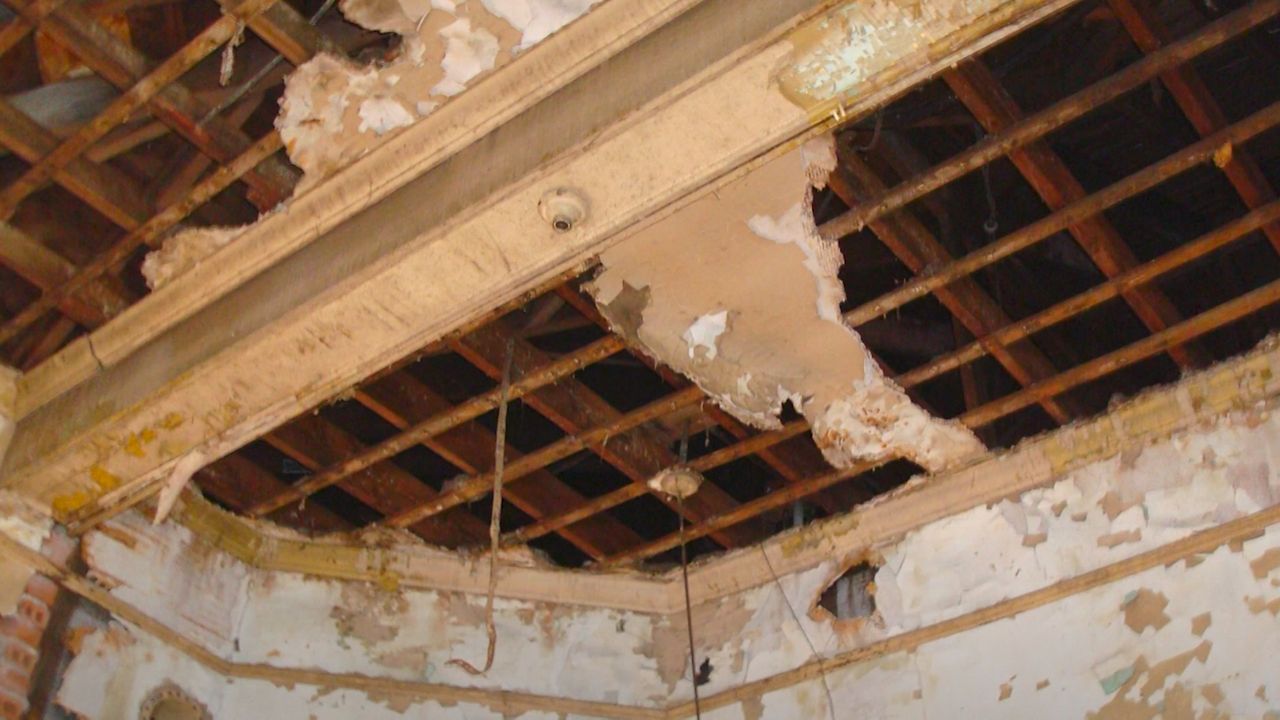 Kirk orchestrated the purchase of the railroad depot from the Waupaca Historical Society.

Then, with the help of volunteers, work began to reconstruct the damaged building.

“We tried to present everything like the old photos,” Kirk said. “This is the original telegraph key” 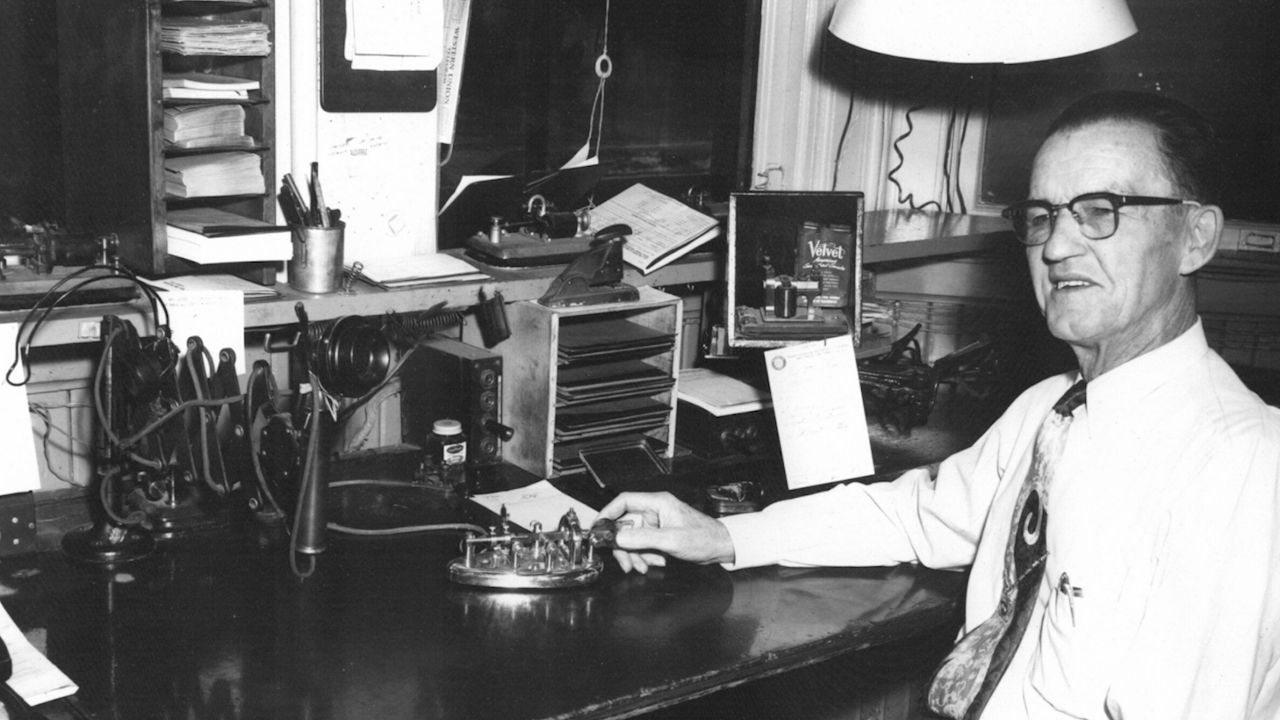 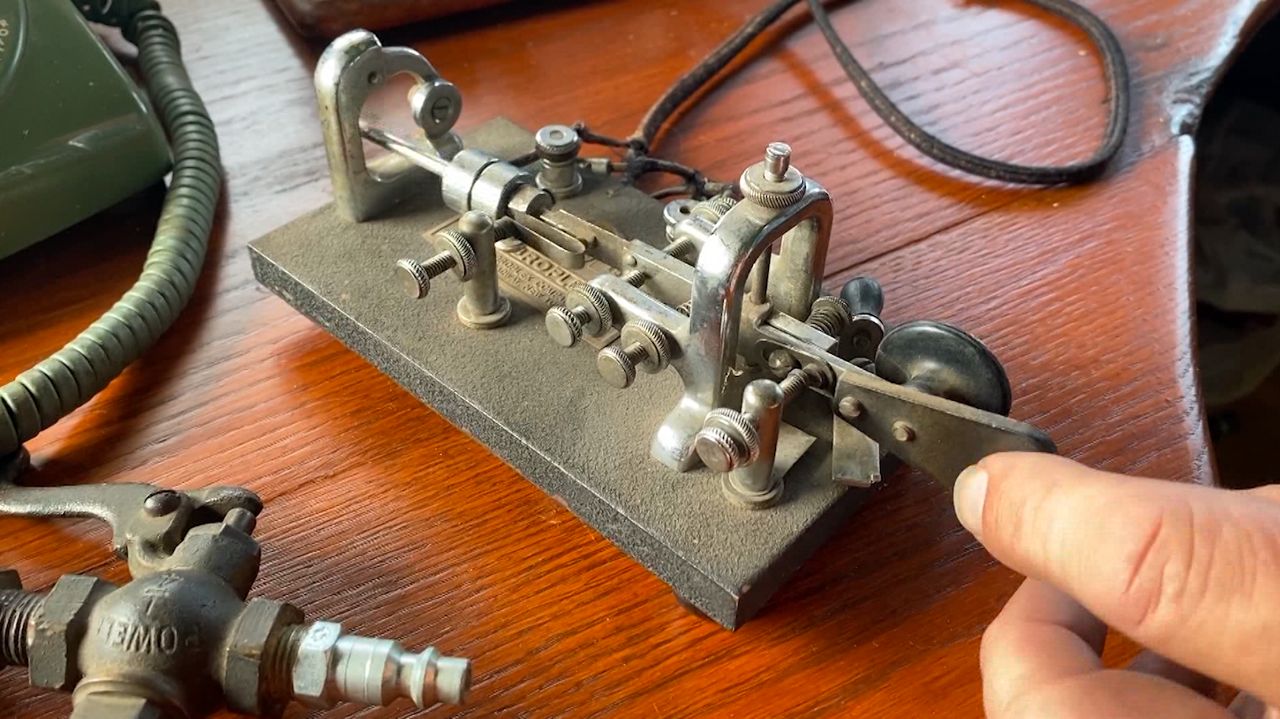 Kirk tapped on the key and soon after, a computer-generated response tapped on an answer.

“Every once in a while someone comes in here and knows what they’re saying,” Kirk said, “but not too often now.” 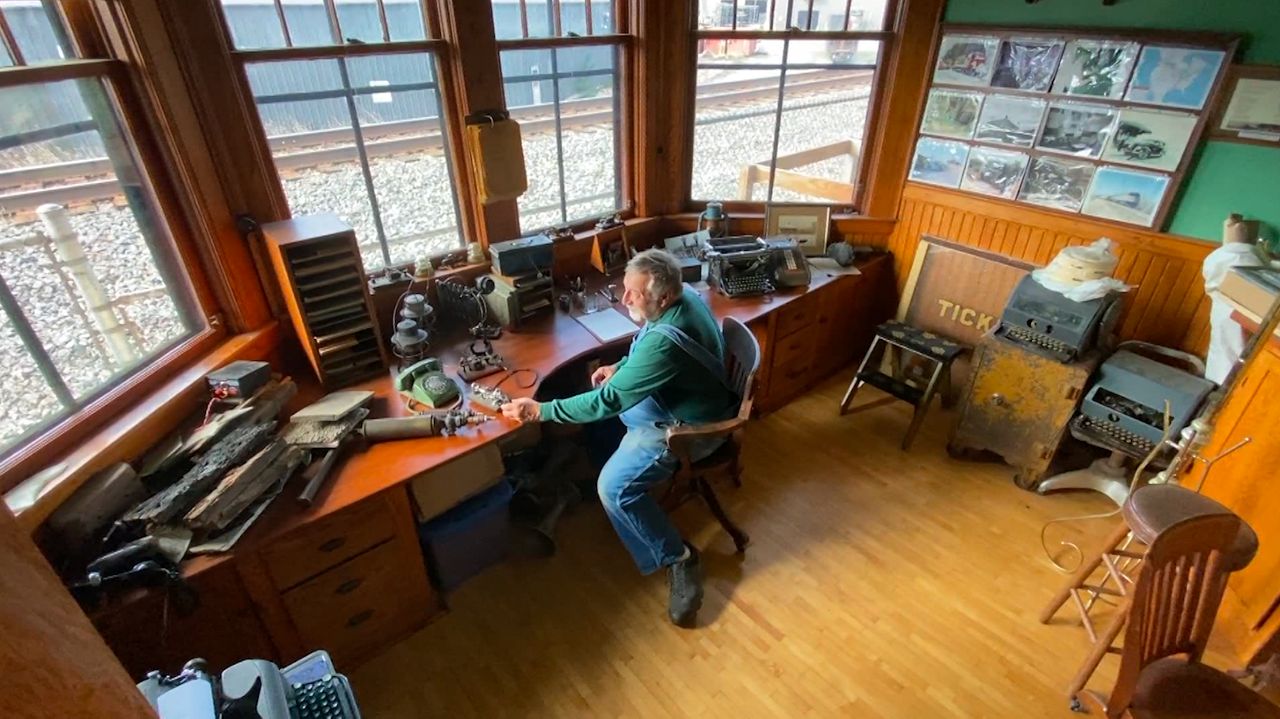 Another volunteer, Lane Streck, brought a crossing signal back to life. Now, with the push of a button, depot visitors can hear sounds and see flashing lights. Streck appreciates hands-on history lessons.

“The railroad was nostalgic and that was one of the few things you could go back to nostalgia with and kind of immerse yourself in history,” Streck said. 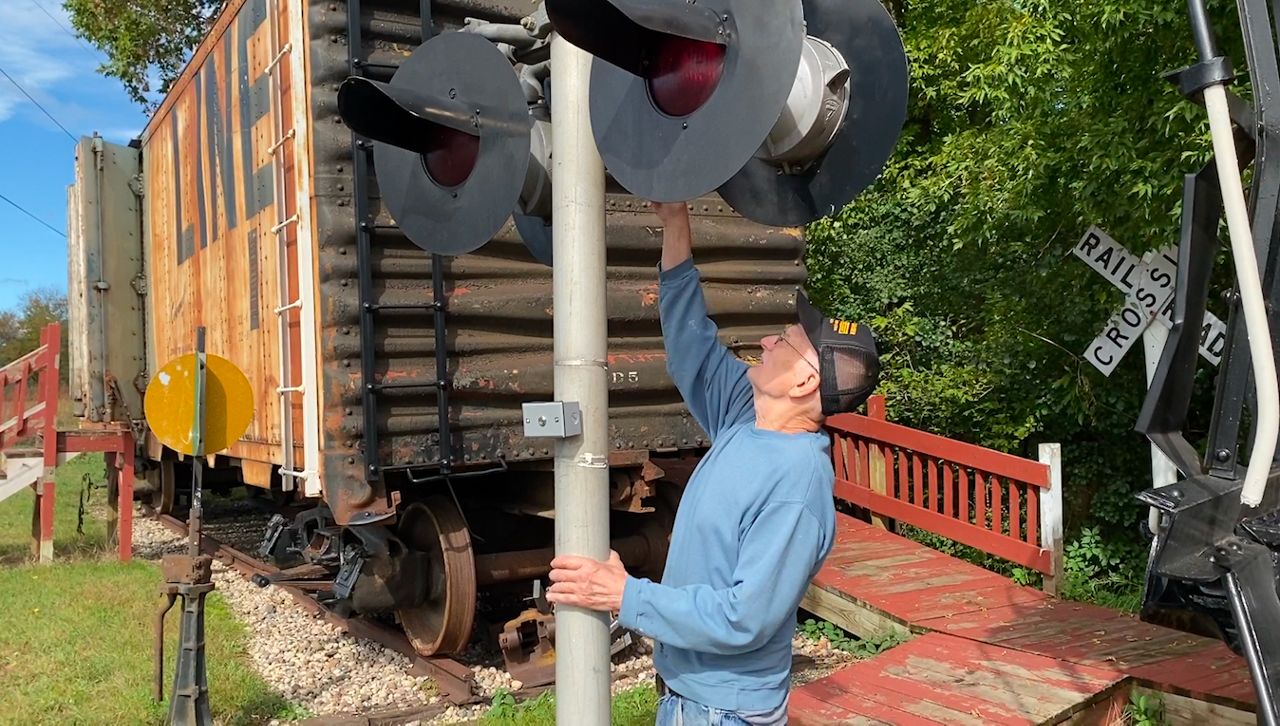 Working to bring the repository back to its heyday also helps keep Streck out of the mind of other things. In 2019, she was diagnosed with pancreatic cancer and given a year to live.

“But we’re still here in 2021, which most oncologists said I shouldn’t be,” Streck said. “I’m always busy. I’ve always been busy and I will always try to stay busy.

The volunteers also dug a basement under the depot and turned it into a miniature railroad area. One project includes a historically accurate backdrop of Waupaca from the early days. 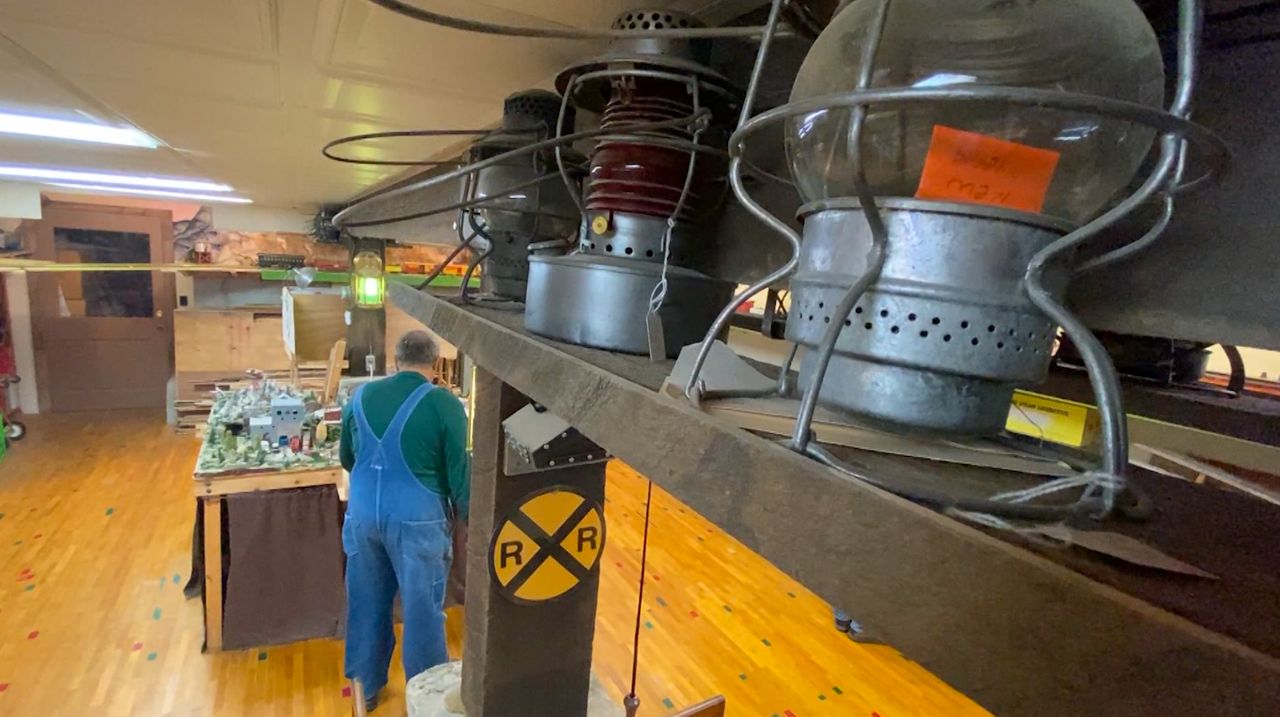 “We were doing model railroading before we even had this depot,” Kirk said. “It brings families. Many children like to come and watch the trains go.

For those who can’t make it to the depot, Kirk is there for you. The webcams capture the estimated 20 trains per day that pass through the depot. The historical society broadcasts the video on its YouTube channel which has more than 300,000 subscribers. 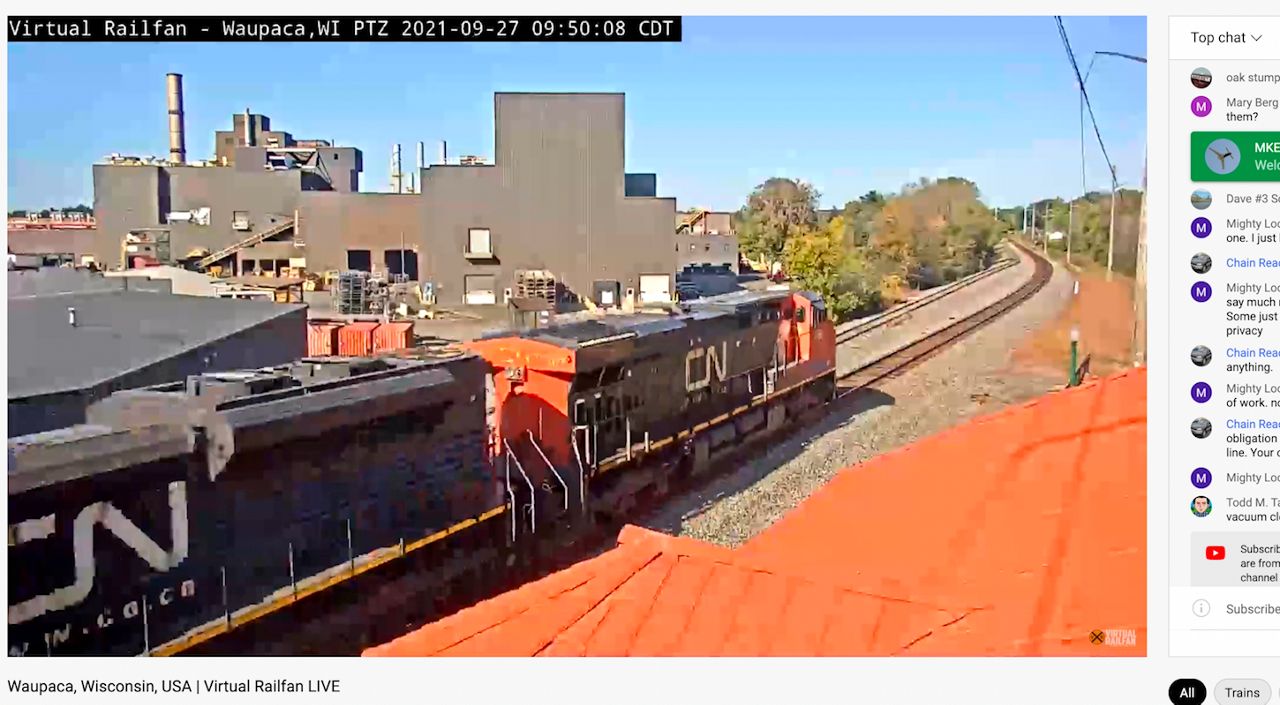 “We have the advanced traffic control system here,” Kirk said. “We get the information from the railways indicating where the trains are. I can type it in the chat and tell people when the trains are coming.

A fence now separates the depot from the active railway line. Viewers tune in to watch trains go by or cars move at the Waupaca Foundry.

Although the city is no longer the “potato capital of the world”, thanks to the volunteers, visitors can still get an idea of ​​what the repository looked like.