A Toronto restaurant received two awards for its interior design among establishments in 100 other countries.

A view of the bar showing the interior of Minami Toronto. Photo by Derek Shapton.

The Restaurant and Bar Design Awards are an annual competition where a jury made up of 45 global personalities in architecture and hospitality choose the winners for their interior design.

Minami Toronto is an upscale restaurant serving Japanese cuisine on King West, in the city’s entertainment district, in addition to having a location in Vancouver.

The restaurant is owned by Aburi Restaurants Canada. Throughout the closures, they worked with DesignAgency Architectures to redevelop a 4,600 square foot space into the award-winning restaurant it is today. 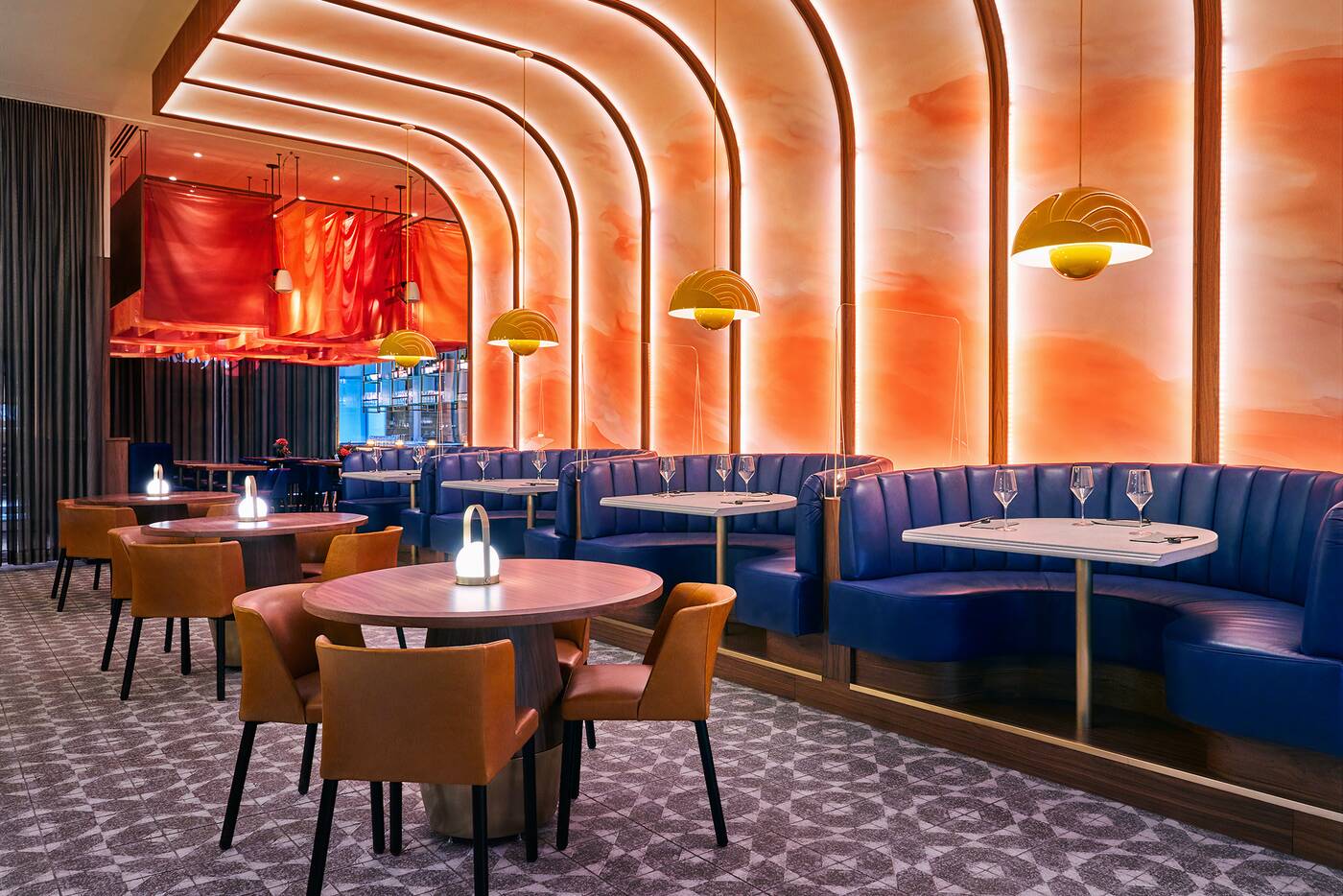 Some notable features of Minami Toronto that led to its success in the competition include the back walls that frame the restaurant.

These walls are made of thin woven sheets of fabric painted in red and orange that are meant to resemble a soft, flickering fire.

â€œThe back wall is an effective backdrop for the restaurant theater,â€ said Aliya Khan, vice president of global strategies at Marriott International and one of the award judges. 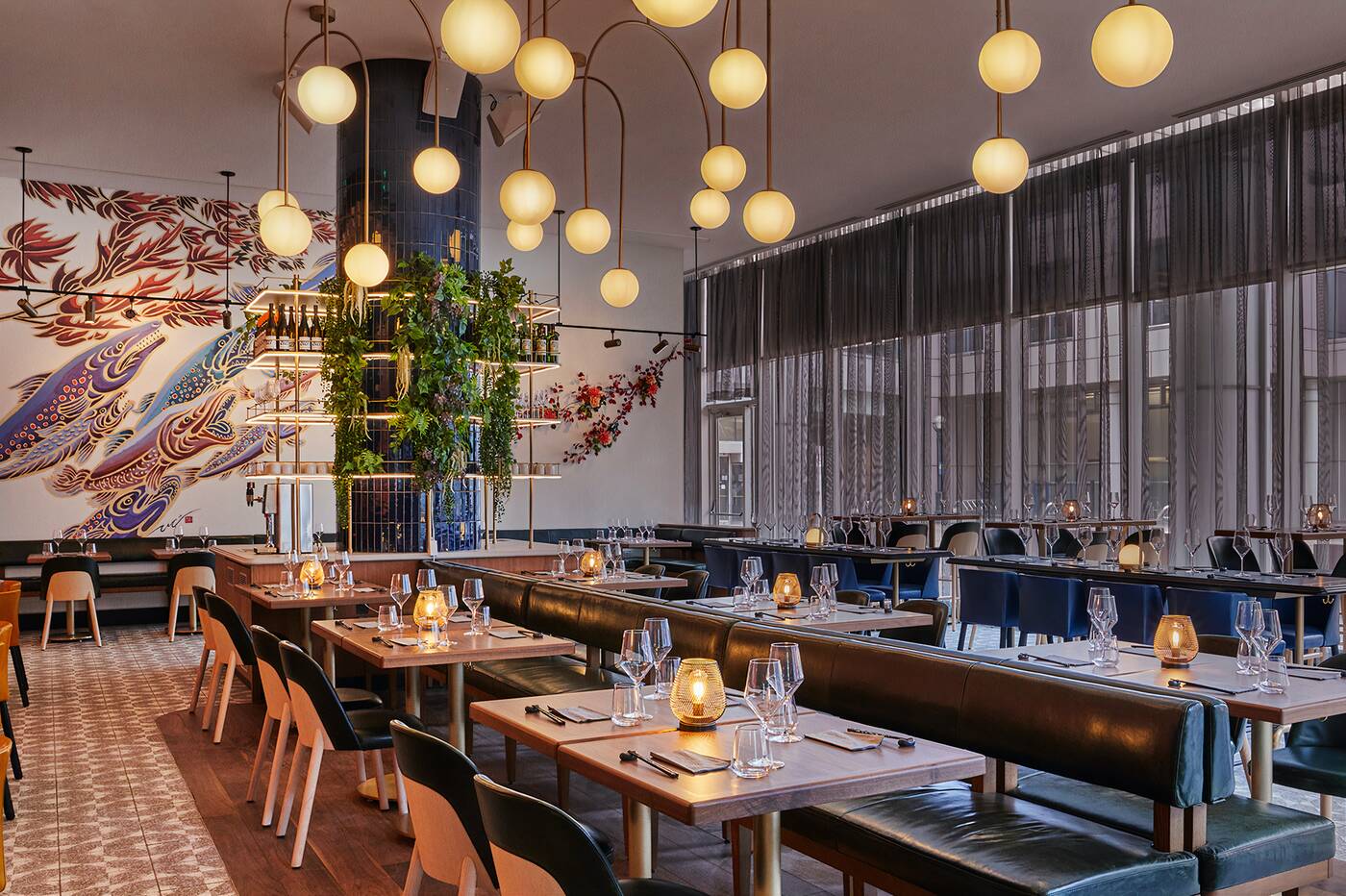 A mural by Japanese painter Hideki Kimura as shown on the back wall of the restaurant. Photo by Derek Shapton.

The characteristic wall next to the kitchen was another area of â€‹â€‹excellence for Minami in the competition. It shows a mural by the Japanese painter Hideki Kimura; an elegant representation of animal and plant life.

â€œThe menu and interior are meant to showcase the spirit of the theater as a tribute to the region’s cultural and architectural significance,â€ Nakamura said.

The last time Toronto won the Restaurant and Bar Design Awards was in 2019 for Louix Louis, the restaurant at the St. Regis Hotel.