When you turn 86, your status as a national treasure is usually the only feeling of fascination your audience will feel when leaving a live performance.

One of the very few exceptions to this theory is Buddy Guy, an inspiration to Jimi Hendrix, Eric Clapton and Gary Clark Jr.

Last Friday night in Clearwater – for the second time post-COVID – Buddy took the stage at Ruth Eckerd Hall at 9:15 p.m. sharp, wearing a polka-dot lavender satin button down, very light blue jeans and a baseball cap. baseball with the name of his partially eponymous Chicago bar on it. He immediately shrugged off “Damn Right, I’ve Got The Blues” while tossing his trash around, pulling faces and screaming the lyrics like nothing happened.

Before diving into the longest and most entertaining classic blues rock medley you’ve ever heard (“Hoochie Coochie Man”, “Cheaper To Keep Her”, “I Just Want To Make Love To You”), he has explained that the radio stopped playing his music once his lyrics got a little obscene. “Then after hip-hop came out…that’s why I swear every once in a while,” he admitted.

Some of those words definitely came out of some members of the less-than-sold crowd during bits of Guy’s 85-minute set.

In his eyes, everything is a pick, more or less. He played random but legit chords with both his floppy lavender sleeve and a black sweat rag. Later, he laid his Stratocaster on an amp, pedal steel style, played the chords of “Sunshine Of Your Love” and beat the strings with a stick. 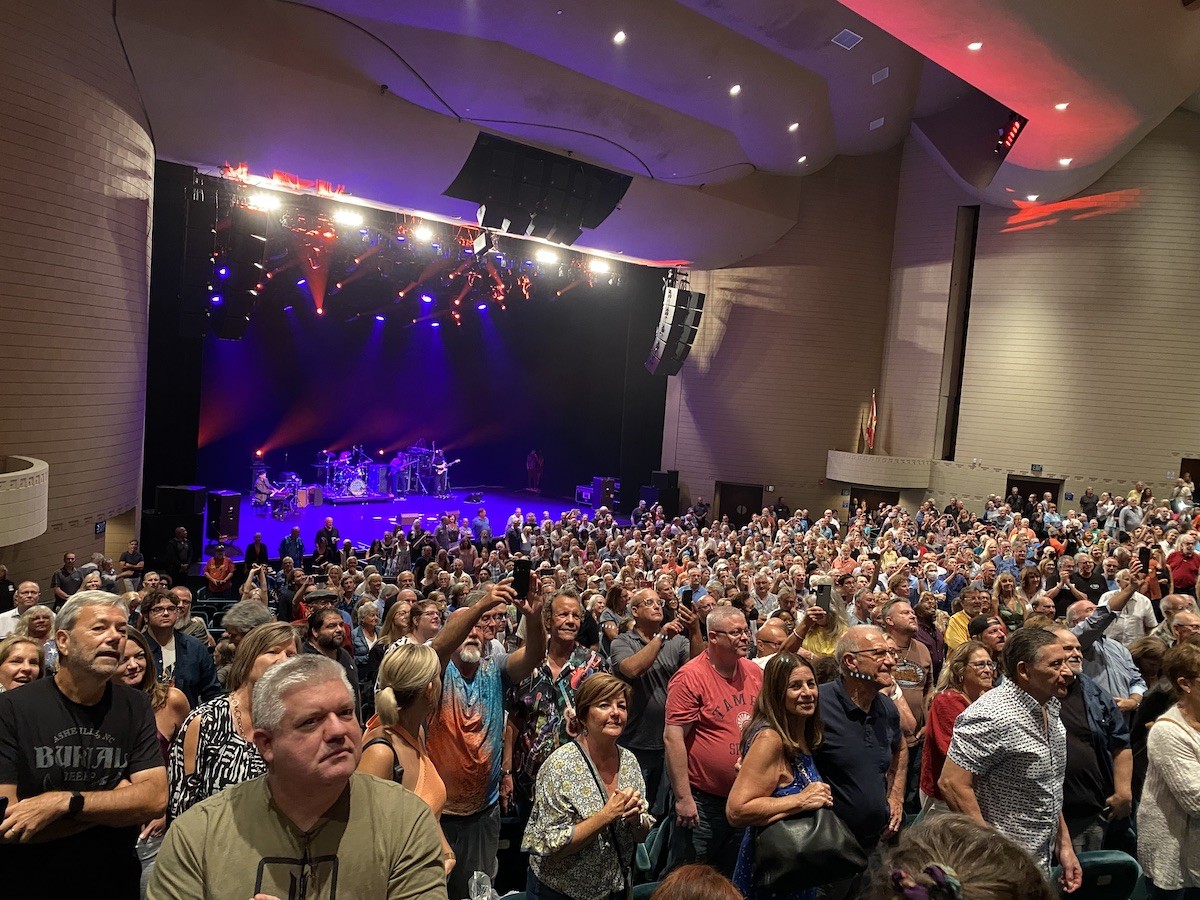 But alas, all some people would do is yell at Buddy when he tries to tell a story. Whether it’s Eric Clapton having to pay $20,000 for spending 20 minutes under Royal Albert Hall curfew once during a headlining gig, or around the hell that he’s been through in his life, there’s always been some kind of interruption. “It’s Florida, you’re not going to let me finish what I have to say, are you?” He thought in his usual ironic way.

But at the end of the day, it was hard to piss off the man. “You know, sometimes if y’all listen to me, I feel like I can put you down, but I don’t mean that, man,” he later explained. “I just like…making someone laugh.”

And there really wasn’t a shred of hate in his heart either, because right before his “Fever” finale, the man slammed his way down the right aisle of Ruth Eckerd’s stage, literally allowing one or two volunteer ushers to scrape his ax while he held chords in his left hand. Before I knew it, all the backs had turned away from the stage – still with his four-piece band – and Buddy was walking away from the back row of the room.

When he’s on the road, Buddy almost always brings a slightly younger, albeit well-known name in the industry to open up for him. Last October, Kenny Wayne Shepherd got the cake, but this year singer-songwriter John Hiatt, whose The Goners-backed 75-minute opening set with Sonny Landreth, was just as moving a showman, having not performed at Ruth Eckerd Hall since a 2008 concert with Lyle Lovett. 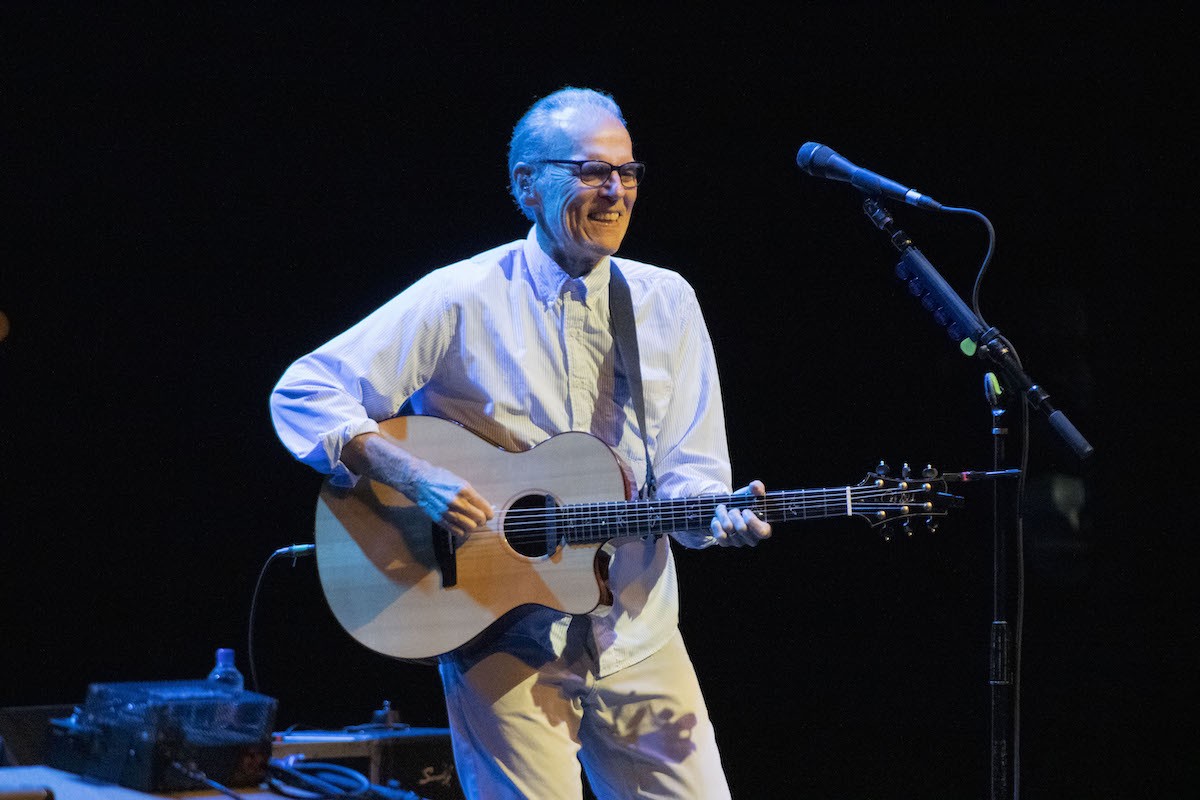 “Clearwater, Tampa, St. Pete, make up your mind! Hiatt demanded after its opening of the “Tennessee Plates”. The singer-songwriter – just weeks shy of his 70th birthday – shared his sympathy for guitars getting smashed for the sizzle of a music video – or for theatrical purposes – (“Perfectly Good Guitar”), thanked Bonnie Raitt for covering “Thing Called Love” — and for being a friend in general — and remembered hearing old men talk about… well, old man things, as a young adult. You know, the drugs, which is dying, and the piss stains on the persimmons. “Shit like that,” he said.

He’s now just weeks away from his own 70th birthday, and if Hiatt has sung anything poignant during this time, it’s that time is our friend.

See more of our photos below.